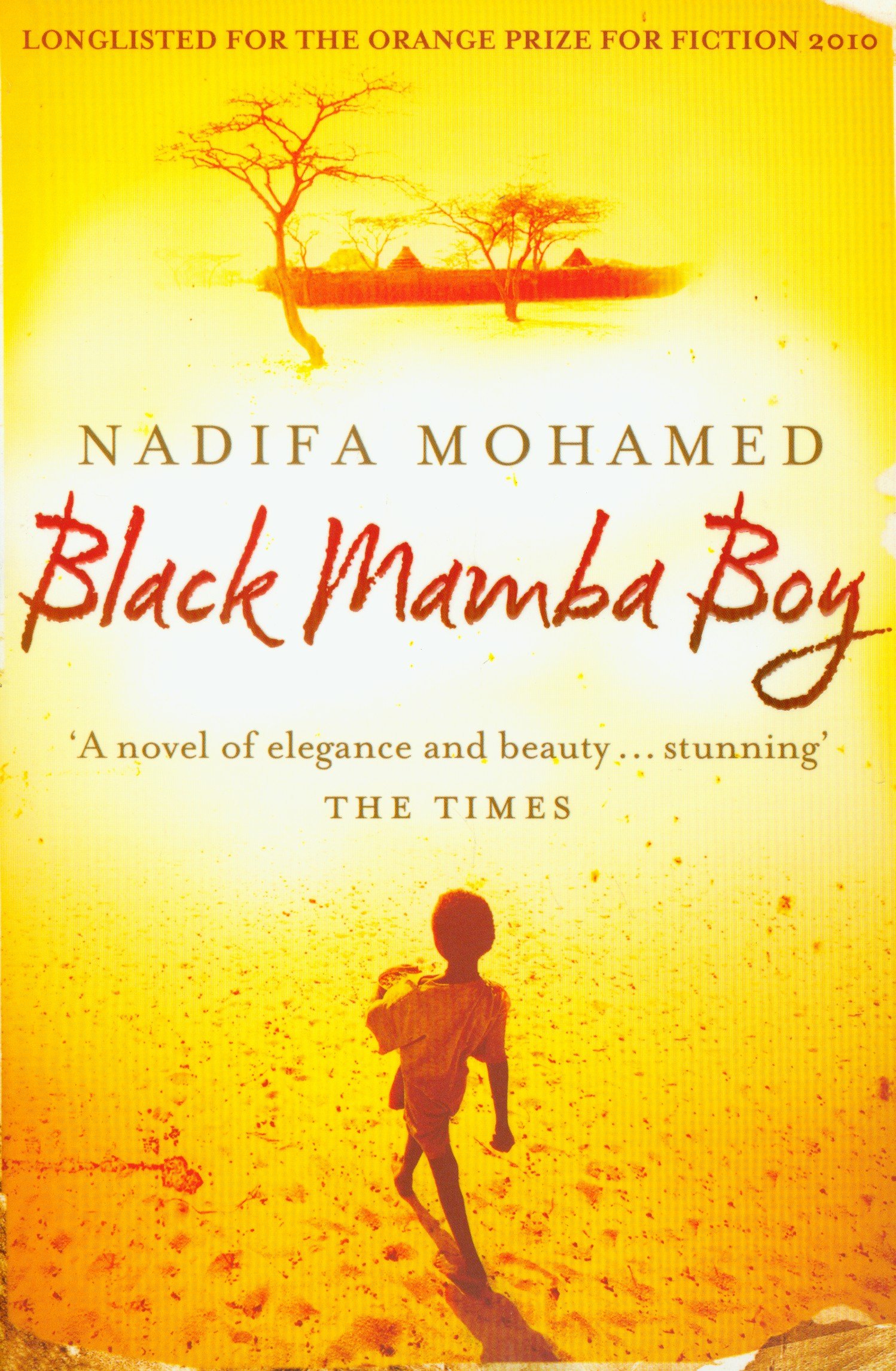 This is a biography done by a daughter as a tribute to her father. In an ironic twist, the novel revels in a relationship between a father and the son; it hardly dwells on fathers and daughters. One might be tempted to argue that this is occasioned by the patriarchal context of its setting. However, this is a story of an epic journey of self-discovery, an odyssey to re-discover meaning in life, a quest to chart a way forward into a future of hope after a past of grotesque disillusionment.
Black Mamba Boy is a coming of age story of Jama Guure who, abandoned by the father a romantic Somali man, determines right at a tender age to search for his father – thirsting for affirmation and a sense of identity. Jama is especially pained by the suffering occasioned by the father’s absence both on himself and worse still his mother. The journey starts around the 1930s when Jama’s mother dies. He is lonely, hungry, angry and destitute. The country at large, the continent and the world has gone into war. The young man has to wade the waters of a war-torn country, traverse the continent on foot and confront all manner of danger in pursuit of his father. Ironically, when he is about to meet his father, he receives news of his demise further shattering his nascent hopes of a better future.
Using the knowledge he has from recollections of conversations with his late mother, Jama is determined to overcome all odds and make of himself a better man. Although he is most times discouraged, he appears stubbornly persistent sometimes relying on his naivety as a child to sail through some of the turbulent moments. In one instance, he asks a fellow traveler how far Eritrea is only to be told that it is three years walking distance away. It is only way after that Jama consciously confronts the restless spirit of his adventure when he encounters Musa who lives in Palestine helping Somali pilgrims find their way to other parts of the world. Jama is concerned that such an intelligent person is getting wasted through drunkenness and desperation. Musa’s precarious misery jolts Jama to the realisation that not even a mad man could abandon what he had on the advice of a ghost as he had himself done.
I believe that this story is deeply embedded in African myth. Jama is named after a totem – his mother had an encounter with a black mamba snake and she opined this to be a lucky charm for Jama. Indeed, Jama’s life appears peppered by luck. He overcomes the streets, joins the Italians in the war, is traumatised by a near encounter with death, sees his closest friends die in the process, but Jama still emerges resilient. At one moment, Shidane, a childhood friend is gruesomely tortured to death by the Italian police and disposed like garbage to rot and be feasted on by the hyenas. The novel vivifies the dehumanising nature of war and the permanent scars we have to live with.
In his endeavour to become a better father than his biological father had been, Jama has to confront his rite of passage in a most confounding way. He encounters a beautiful girl, Bethlehem, whom he falls in love with. In fact, Bethlehem, Jama’s mother and other female characters in this story, point out that women are strongly-willed and not weaklings as some might assume. They make decisions and come across as principled individuals who do not shy away from their life’s pursuits. In the case of Bethlehem, she proposes to Jama and when he appears hesitant she prevails on him to marry her. It is only much later that Jama discovers he has become a father. The overwhelming guilt compels him to abandon his pursuit of wealth in the high seas and foreign continents to sojourn back home to become a better father than his father had been.

Black Mamba Boy is an incredible story. Picture the journey on foot of teenagers traversing from Palestine through the Red Sea into Egypt. However, the story speaks volumes about those who live in the margins of the society. A lot of communal help is demonstrated in the story as those that are poor help each other to overcome the odds and live another day to tell the story of their life. The narrative highlights the migratory nature of the Somali community over the years; it underscores the motivation behind their restlessness. According to Jibreel, “Everywhere I go I meet Somalis,” he says, “always from the north, standing at a crossroads, looking up to the sky for direction; the poor souls never know where they are going. They all say the same thing; there is nothing in our country, I’ll go back when I can afford some camels.” Their country has over the times been afflicted not just by human conflict, but also heavily by the devastating nature of the environment: unending drought, famine, incorrigible poverty etc.
One would be persuaded to read this story as the ultimate narrative on the quest for a home. It brings forth the debate on whether home is a physical geographical place or whether it is in our psychology. In the wanderings of Jama, we are confronted with this ultimate dilemma as Jama has to reject an adoptive father in Idea, be rejected in Egypt but adamantly make a detour back there and obtain a British passport, sail across the world but ultimately yearn to go back to the arms of his young family. Jama’s rejection of Idea as a father is premised on his argument that “He knew that he could not bear the betrayal of exchanging his real father for another.” This is a story of a fractured society, one that has splintered the lives of its people and scattered them in an almost irreparable nature.
I am amazed by how Nadifa Mohamed succeeds to paint the picture of resilience in her father, a spirit of optimism that survives all manner of devastation and discovers the beauty of family re-union. This is a tale of hope against all of odds. The narrative is musical, it is revealing; it is moving, it is traumatising; it is disturbing, it is appealing. At the end of it all, the reader finds that there is something uniquely appealing irrespective of the social background one comes from. I personally found that I could connect with the text and hope that this is possible for other readers too.
Posted by Larry Ndivo at 7:09 AM